What do Food Security and Socio-Religious Studies Have in Common? 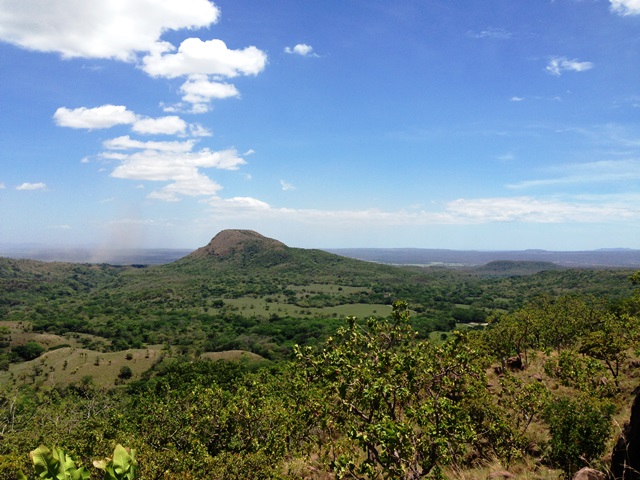 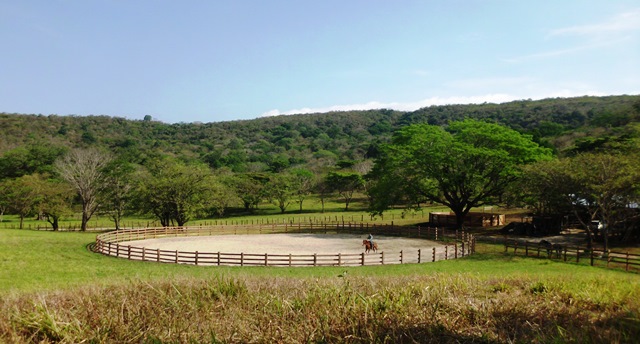 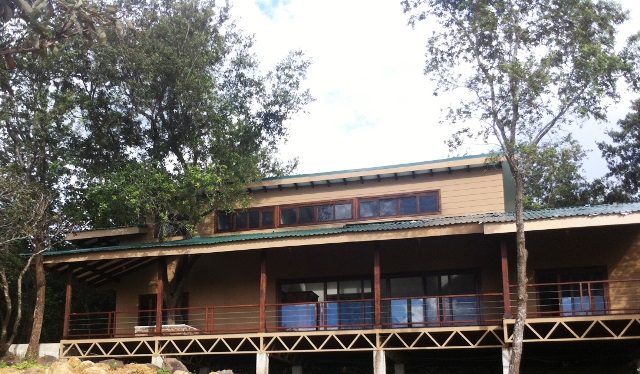 Centuries of Natural and Cultural History Unfold Right Outside Our Doors

Richard & Clifton Holland are the general partners of Holland International Consultants. After moving from Southern California to Costa Rica in 1972, the Holland Family decided in the '80s to develop projects both in Costa Rica and California, resulting in management of the Institute for Central American Studies (ICAS), the Latin American Socio-Religious Studies Program (PROLADES), and Agropecuaria Colibrí as a demonstration of regenerative agriculture.

The Institute for Central American Studies / ICAS, was founded in San Jose, Costa Rica in 1982 as an educational institute. During its first six years under the leadership of Linda Holland, ICAS concentrated on two programs: publishing Mesoamerica, a monthly newsletter that summarized in English major events in each of the countries within Central America; providing six month internships in journalism (more than 300 participants from around the world gained valuable experience during the 26 years of publication). And secondly, organizing Reality Tours of Central America, primarily to provide North Americans a first-hand experience of life in the region and to assess the impact of U.S. foreign policy.

In 1988 when Richard became involved, ICAS began providing logistical support to study abroad programs from colleges and universities, primarily from the U.S. Between 1988-2014 ICAS administered programs for more than a dozen institutions of higher learning, and beginning in 1994 also managed various high school programs. In 1991 ICAS created its own language school, the Mesoamerica Language Program. Between 1982-2014 ICAS collaborated with many educational entities, non-governmental organizations, and various groups to accomplish its mission-to promote the well-being of the people and land of Central America.

At the end of 1989, Clifton resigned as Executive Director of the Missiological Institute of the Americas in San Jose, Costa Rica and became the founder and director of IDEA, Inc., with headquarters in Orange, California. IDEA, Inc. took over the management and development of PROLADES, and a program office for PROLADES was established on the campus of the William Carey International University/U.S. Center for World Mission in Pasadena, California, in early 1990, to coordinate "A Study of Ethnic and Religious Diversity in the Greater Los Angeles Metro Area (GLAMA)," which was later expanded to include the Los Angeles 5-County Region (Los Angeles, Orange, San Bernardino, Riverside and Ventura counties). The GLAMA study was a joint venture with more than a dozen institutions, including the U.S. Center for World Mission, the William Carey International University, World Vision USA, Bressee Institute for Urban Studies, Azusa Pacific University, BIOLA University, Urban Training Institute of the School of Theology at Claremont, Southern Baptist Convention of Southern California, Korean Frontier Mission, Urban Training Institute at the Church on Brady, School of Religion at the University of Southern California (USC), Youth With A Mission (YWAM) and Pacific Christian University.

The final result of the GLAMA study was a computer database of about 12,500 religious groups (of every religion and denomination) and a series of reports and workshops to share the fruit of the research and analysis, which began in 1989 and ended in 1996. This project included research and analysis of all known religious groups in Los Angeles 5-county region, as well as every identifiable ethno-linguistical group. Clifton and his associates were faced with the challenge of identifying and classifying every identifiable religious organization, both Christian and non-Christian, and locating the international headquarters of each one. To assist in this process, Clifton developed a working relationship with Dr. J. Gordon Melton, Director of the Institute for the Study of American Religion (ISAR), in Santa Barbara, California. Clifton depended heavily on the information contained in several of Melton's books to properly identify and classify each religious group in GLAMA, as well as in Mexico, the Central American region, and among Hispanics in the USA. Since 1996, Clifton and his associates have developed a working database of every known religious group in all the countries of the Americas, which has become known as the RITA (Religion-In-The-Americas) Database (now the property of the Center for Religion and Civic Culture/CRCC at the University of Southern California).

In 1987 the Holland Family purchased a farm and Richard created Agropecuaria Colibrí, S.A. In 2000 we decided to expand our sustainable agricultural project, so we located a property in Guanacaste and sold the original farm. Rancho Colibrí, Richard's second farm, is located where the Pacific Dry Tropical Forest and "cattle country" meet. The Guanacaste Conservation Area encompasses over 160,000 hectares (400,000 acres) of protected regions in Costa Rica's Pacific Northwest. In an area of small farms and large haciendas, Rancho Colibrí sits on a hilltop with a fantastic 360 degree view. Regenerative agriculture is a primary solution to food security and reversing global warming through soil carbon sequestration.

To create Rancho Colibrí a cattle ranch was segregated, and the plateau extending 30 hectares (75 acres) across the top of the property became our headquarters. Bordering our property to the north and west is Hacienda Las Imágenes, comprising more than 1,600 hectares (4,000+ acres) of sustainably managed pastures and restored forest. In 2014 we completed construction of the first phase of our facilities at the edge of the forest, with expansive views of the Guanacaste lowlands and the Golfo de Papagayo; in 2016 we completed a second home and office. Our power is supplied by our own 8kW solar system and we are located nearby several renewable energy projects: geothermal, wind and hydro.